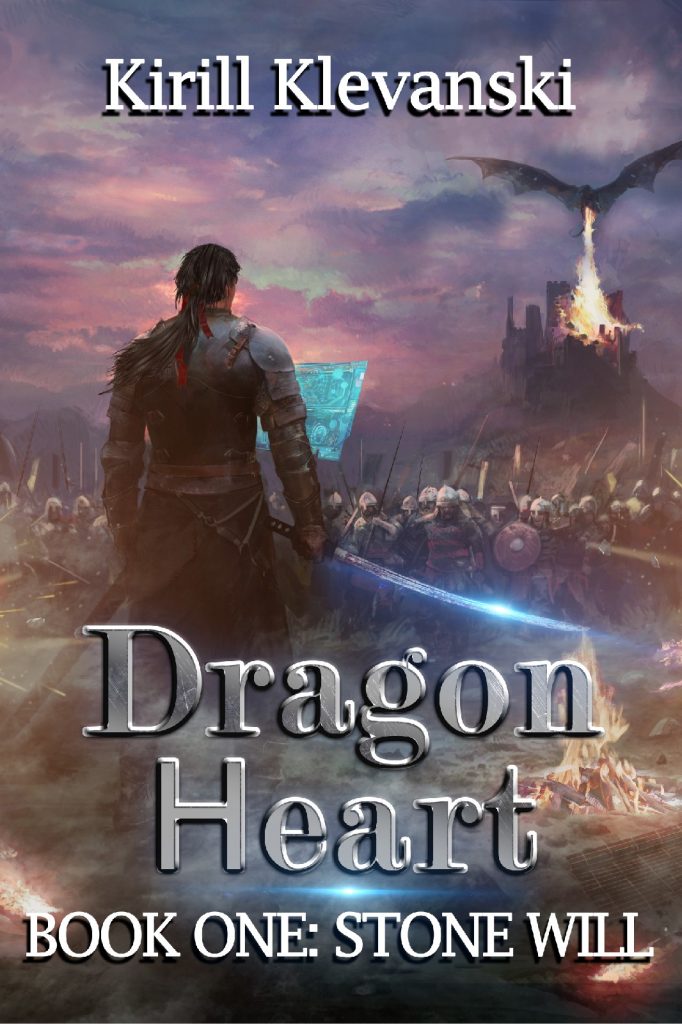 About Dragon Heart: Stone Will by Kirill Klevanski

“Dragon Heart” is one of the top-rated Wuxia LitRPG novels in Russia.
The author has been writing the story for only one and a half years, however, it already has 1200 chapters spanning 13 books. The whole story is planned out and will have over 2000 chapters and 20 books.

This story has made Mr. Klevanski the #1 author on the 4 biggest self-publishing sites in Russia.
From December of 2018 till now, “Dragon Heart” was being translated into English and published chapter by chapter on several American sites.

Within a month, the story became popular with foreign readers and caused quite a stir.
On Royal Road, it was holding the top spot in trending fictions and gathered more than 2000 followers.
On Creative Novels, it’s being followed by over 1500 readers.
Webnovel received the book warmly and the readers are eagerly waiting for new chapters. Hope you’ll like the story, too.

He was born anew in a world where martial arts were indistinguishable from magic.
He only received a neuronet and meaningless desires from his past life.
What lies ahead?
He dreamed of adventure and freedom, but those dreams were taken away from him.
The same way his mother, father, and sister had been taken away.
They took the Kingdom, they took his own destiny.
But he is willing to wage a war, against the whole world if need be, to bring everything back.
Even if the army opposes him, his sword won’t waver.
Even if the Emperor sends the legions, his step won’t falter.
Even if demons and gods, heroes and enemies alike are to unite against him, he won’t bend to their will. His own will is iron itself, unstoppable.
His name is Hadjar and he heeds the call of the dragon heart within him.

This Fantasy book is available in these Formats: eBook, Audiobook