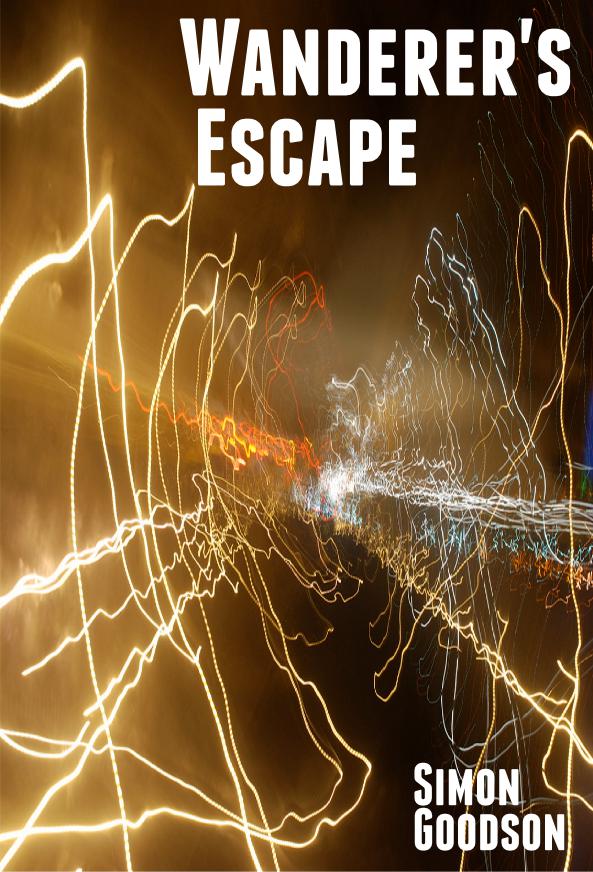 About Wanderer’s Escape by Simon Goodson

The Empire will kill him for stealing this ship… but they have to catch it first!

Things didn’t go to plan. Jess survived the dangers, and when he sat in the pilot’s chair the ancient ship came to life for the first time in centuries.

Acting on instinct Jess seized the chance, firing up the engines and fleeing the Imperial forces.
Now Jess and the ancient self-aware ship are on the run, their freedom and their very existence on the line.

The smart thing to do would be to run like hell and never stop, but Jess finds he can’t ignore pleas for help from those in danger. With the powerful Wanderer at his command he can truly make a difference… but at what cost?

Get Wanderer’s Escape now and see why tens of thousands of people have loved following the Wanderer’s journey, leaving comments including “In the end, I was gripping the arms of my chair as I rooted for the heroes.”, “A fast-paced, can’t-put-it-down Sci-fi.” and “One of the best books I’ve read this year.”